Closer To Truth is pleased to present this Retrospective Series with William Lane Craig, an overview and summary of his primary research, theories and arguments in philosophical theology. The six parts are presented in chronological order. Analytic philosopher and Christian apologist William Lane Craig is a leading defender of theism in general and of Christianity in particular. He has authored or edited over thirty books, including The Kalam Cosmological Argument, and Theism, Atheism and Big Bang Cosmology. Known for his work in the philosophy of religion, philosophy of time, and the defense of Christian theism. Bill’s Reasonable Faith ministry seeks to provide an intelligent public voice for biblical Christianity. Craig's latest book, In Quest of the Historical Adam: A Biblical and Scientific Exploration, is available for purchase now. 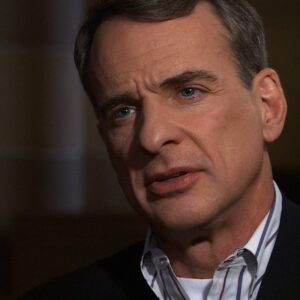