Closer To Truth is created, executive produced, written, and hosted by Dr. Robert Lawrence Kuhn, and co-created, produced, and directed by Peter Getzels.

Dr. Kuhn has published over 30 books, including The Mystery of Existence: Why is there Anything At All? (with John Leslie); Closer To Truth: Challenging Current Belief; Closer To Truth: Science, Meaning and the Future; How China’s Leaders Think; and The Man Who Changed China: The Life and Legacy of Jiang Zemin (the first biography of a living Chinese leader published in China and China’s best-selling book in 2005). His articles include “Why This Universe”, “Levels of Nothing”, and “Virtual Immortality” (Skeptic magazine) and “Science as Democratizer” (American Scientist). He is an “Expert Voice” on www.Space.com (multimedia essays on “Confronting the Multiverse: What Infinitely Universes would Mean”, “Testing the Multiverse: Beyond the Limits of Science?”, “Forget Space-Time: Information May Create the Cosmos”, “The Illusion of Time: What’s Real?”, “Is Our Universe a Fake?”) and on LiveScience.com (“The Singularity, Virtual Immortality and the Trouble with Consciousness”, “Is Your ‘Self’ Just an Illusion?”, “Can Your ‘Self’ Survive Death?”).

Dr. Kuhn is a renowned China expert, international corporate strategist, investment banker, and public intellectual. He is a commentator on China for the BBC, CNN, CNBC, CCTV, and a columnist in the South China Morning Post and China Daily. He was awarded the “China Reform Friendship Medal” by Chinese President Xi Jinping on the 40th anniversary of China’s historic reform and opening up (2018). The Medal honors 10 foreigners who contributed to China over the four decades (e.g., Lee Kuan Yew, leader of Singapore; Konosuke Matsushita, founder of Panasonic; Klaus Schwab, founder of the World Economic Forum in Davos). Only five of the Medal winners are living; Dr. Kuhn is one of two Americans (with Maurice “Hank” Greenberg of AIG). Dr. Kuhn is the creator, writer, and host of the Emmy Award-winning China’s Challenges series, broadcast on PBS stations and in China, and Closer to China with R.L. Kuhn and The Watcher on CGTN (Chinese politics, economy, society). He has a BA in Human Biology (Johns Hopkins), SM in Management (MIT), and PhD in Anatomy/Brain Research (UCLA). 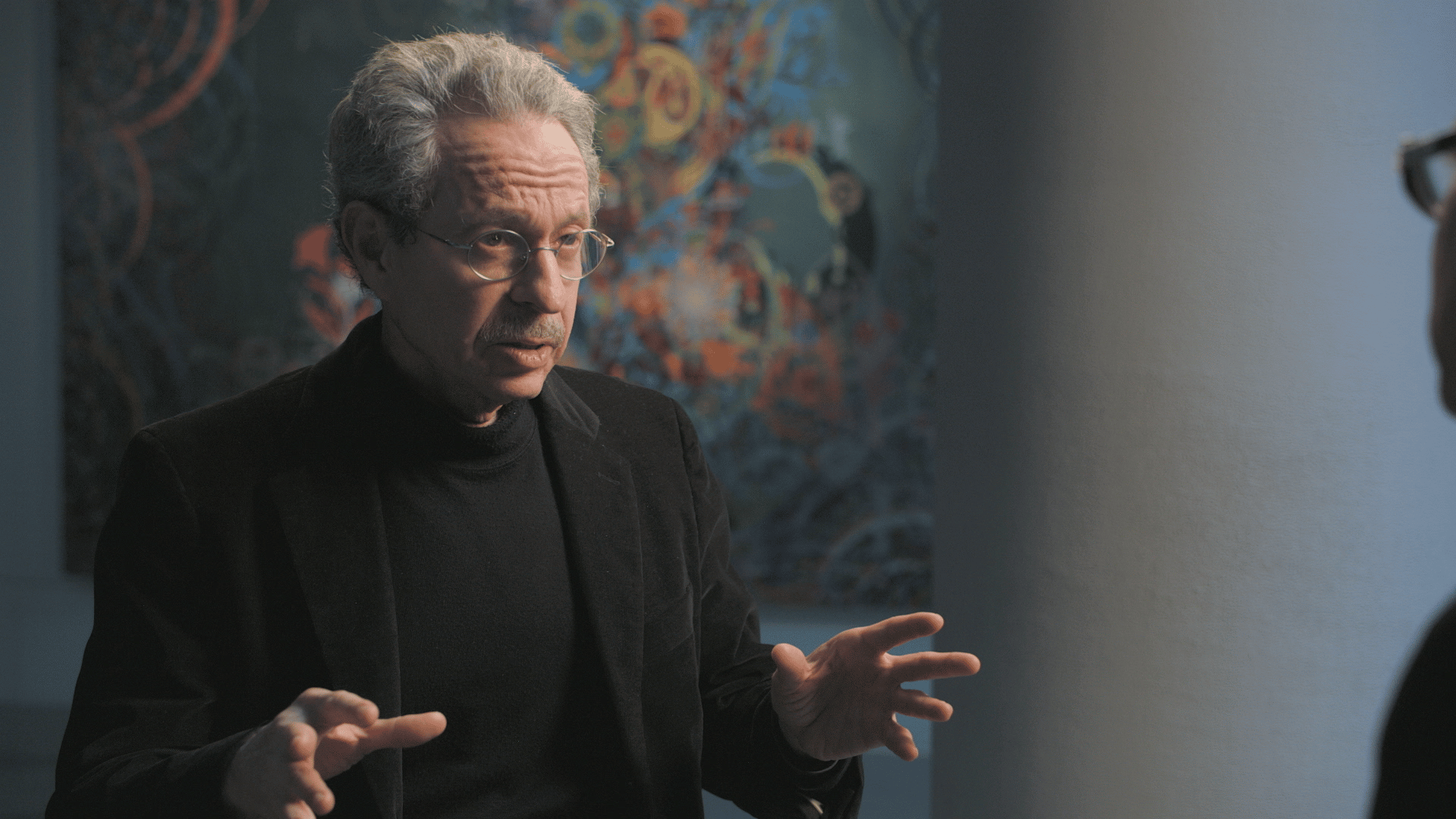 The Kuhn Foundation operates educational, cultural, and science/philosophy projects: the pursuit and dissemination of new knowledge and understanding in science and philosophy, the production of classical music events, and informational exchanges between the United States and China. Currently, The Kuhn Foundation’s primary project is the production and broadcast of the public television/PBS stations series Closer To Truth along with its website and YouTube channel.

Previously, The Kuhn Foundation produced the critically acclaimed film Khachaturian on the life and music of the Armenian-Soviet composer, which won the Best Documentary award at the 2003 Hollywood Film Festival, and a series of award-winning China-related documentaries. The Kuhn Foundation was founded and funded by Dr. Robert Lawrence Kuhn, who is its chairman

Peter Getzels is the Emmy Award-winning producer/director and co-creator of Closer To Truth. He comes to filmmaking as an anthropologist, explorer, and mountaineer. Getzels is noted for high-concept, cutting-edge films that have been distributed around the world. A seasoned filmmaker of observational narratives, he has worked in over 40 countries. Getzels conducted his fieldwork in the Peruvian Andes, spent a winter in the Himalayan villages of Ladakh, and kayaked from north to south along the coast of Vietnam. His films have taken him to war zones, to hill tribes in Southeast Asia, to ships in the South Pacific, and up some of the world’s highest peaks.

Recent award-winning feature length theatrical documentaries include The Penguin Counters, filmed in the Antarctic as well as Harvest of Empire, which won Best of Independent documentaries from Cine Golden Eagle, Best Documentary from the Imagen Foundation, and the ABC News Video Source Award from the IDA among other awards.

Getzels has worked in China on many projects including series director/producer of the Emmy Award-winning China’s Challenges. He has a BA in Anthropology & Comparative Religion (Bowdoin College), an M.Sc. in Anthropology (London School of Economics), and an MFA (National Film and TV School, England). In addition to running boutique production company Getzels Gordon Productions, he has worked as staff producer in the BBC Science Department, as well as staff director and series producer at National Geographic. 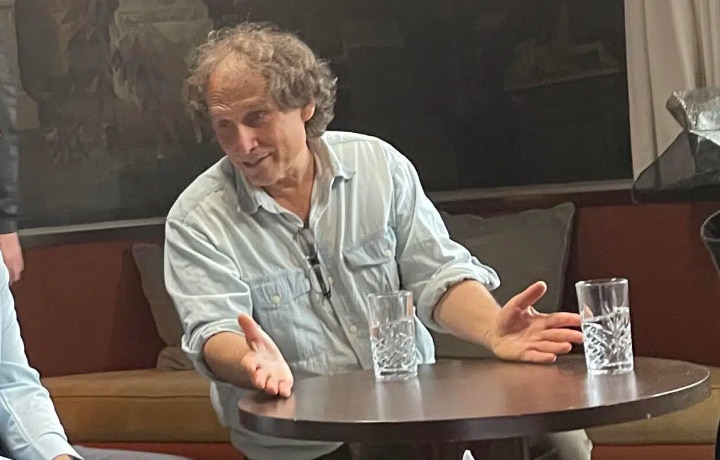 Getzels Gordon Productions (G2) has a long track record of award-winning documentaries made throughout the world for British, American, European, and Chinese television. Based in Oxford, England for sixteen years and now in Washington, DC, G2 specializes in science, anthropology, adventure, and religion, pushing the boundaries of observational storytelling and discovering new ventures in cutting-edge science. Currently, G2 is dedicated to the production of Closer To Truth, broadcast on PBS and public TV channels, and distributed on its website and YouTube channel.

Brought to you by:

Closer To Truth is privileged to be supported / funded, in part, by the following foundations: