Former CEO, American Association for the Advancement of Science

Leshner spent 10 years at Bucknell University, where he was Professor of Psychology. He has also held long-term appointments at the Postgraduate Medical School in Budapest, Hungary, at the Wisconsin Regional Primate Research Center, and as a Fulbright Scholar at the Weizmann Institute of Science in Israel. He is the author of a major textbook on the relationship between hormones and behavior, and has published over 150 papers for both the scientific and lay communities on the biology of behavior, science and technology policy, science education, and public engagement with science. Leshner served as Director of the National Institute on Drug Abuse (NIDA) for seven years. One of the scientific institutes of the U.S. National Institutes of Health, NIDA supports over 85 percent of the world’s research on the health aspects of drug abuse and addiction.

Before becoming Director of NIDA, Leshner was the Deputy Director and Acting Director of the National Institute of Mental Health. He went to NIMH from the National Science Foundation (NSF), where he held a variety of senior positions, focusing on basic research in the biological, behavioral and social sciences, science policy and science education. Leshner has been Chief Executive Officer of the American Association for the Advancement of Science (AAAS) and Executive Publisher of the journal Science since December 2001. He is an elected fellow of AAAS, the National Academy of Public Administration, the American Academy of Arts and Sciences, and many other professional societies. He is a member of the Institute of Medicine of the National Academies of Science. George W. Bush appointed Dr. Leshner to the National Science Board in 2004. He was reappointed to the NSB by President Obama in 2011.

Leshner has been nominated by the AAAS to be one of the USA Science and Engineering Festival’s Nifty Fifty Speakers who will speak about his work and career to middle and high school students in October 2010. Leshner is a member of the USA Science and Engineering Festival’s Advisory Board, and serves on the Society for Science & the Public’s board of trustees. He also has been awarded six honorary Doctor of Science degrees. 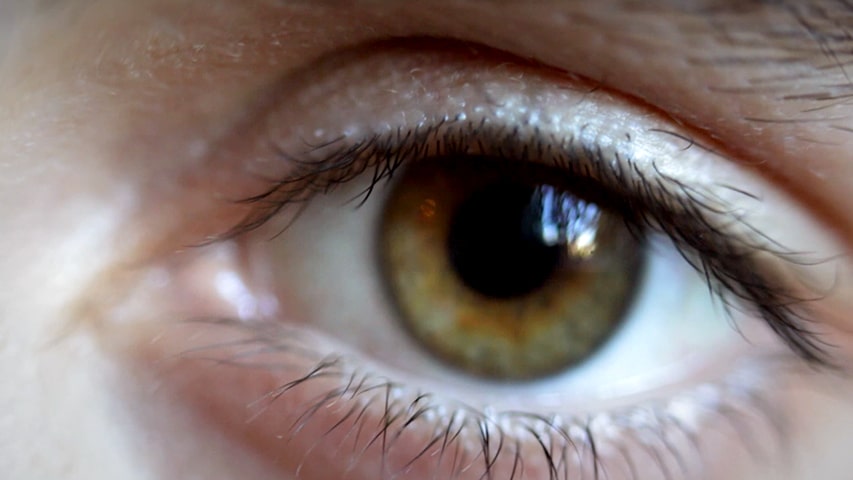 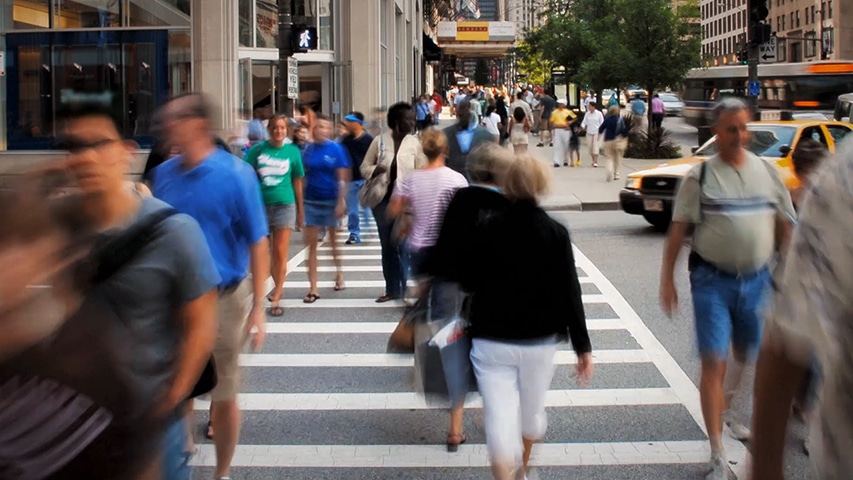 If it seems obvious that you are perfectly free to choose and decide, then it seems perfectly clear that you underestimate the problem (and have never questioned a...

What is it about the brain that enables many scientists to claim brain can fully explain mind? And what is it about such neuroscientific explanations of mental experience...

What is it about science and theology that grips people so emotionally, as during a war, such that each is committed to his or her viewpoint (which often are sharply opposed...

Are Science & Religion at War?

Free will is a problem. If it seems obvious that you are perfectly free to choose and decide, then it seems perfectly clear that you do not understand the problem. Free will...