Lisi works as an independent researcher without an academic position. He is a strong proponent of balance in life, in his case between scientific research and enjoyment of the outdoors. Lisi received two BS degrees with highest honors in physics and mathematics from the University of California, Los Angeles. He earned a PhD in physics from the University of California, San Diego.

After getting his PhD, Lisi left academia and moved to Maui, where he volunteered as a staff member at a local Sudbury school, and split his time between working on his own physics research and surfing. Lisi taught physics classes at University of Hawaii – Maui College. After two years on Maui, Lisi submitted a grant application to the newly formed Foundational Questions Institute (FQXi) and was was awarded an FQXi grant to develop his research in quantum mechanics and unification. The grant allowed Lisi to devote his full attention to physics and create his personal research wiki, Deferential Geometry.

On July 21, 2007, Lisi traveled to the inaugural FQXi conference in Reykjavík, Iceland. He was invited to give several academic talks. On invitation from Lee Smolin, Lisi visited the Perimeter Institute for Theoretical Physics in October, and posted his paper, “An Exceptionally Simple Theory of Everything,” to the arXiv on November 6, 2007. Discussions of Lisi’s theory developed rapidly over most major physics blogs, and the story of Lisi’s theory and personal history was reported by many online and traditional media sources around the world. The Exceptionally Simple Theory of Everything, proposes a unified field theory combining a grand unification theory of particle physics with Albert Einstein’s general relativistic description of gravitation, using the largest simple exceptional Lie algebra, E8. In a paper posted to the physics arXiv on November 6, 2007, and in a popular article published in Scientific American in December, 2010, Lisi describes his proposal that gravity, the standard model bosons and fermions can be unified as parts of an E8 superconnection. This unified field theory attempts to describe all fundamental interactions observed in nature, as a possible theory of everything, unifying Albert Einstein’s general relativity with the standard model of particle physics. The theory, called E8 Theory, also predicts the existence of many new particles. 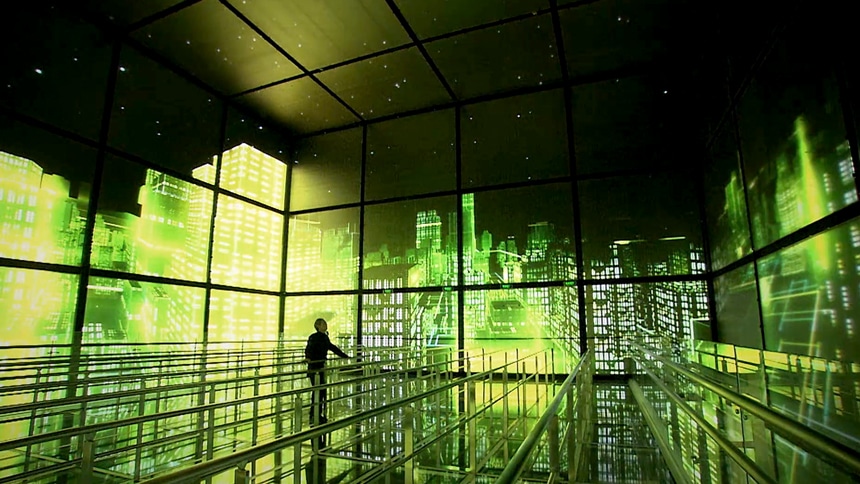 Is time the ultimate stage on which all events play? Some physicists and philosophers say No — time is an Illusion; time is not real. How can that be?

Why is there a world that works so well? How does the cosmos generate diversity and opportunity? A major reason is innumerable regularities, which we call laws of nature,...

Which Laws of Nature are Fundamental?

To appreciate time is to touch the texture of reality. Does time differ from our common perceptions of flow and passage? Is time fixed or flexible? Do we misunderstand time?...