Professor of Anatomy, former Director of the Brain Research Institute, University of California at Los Angeles

Carmine D. Clemente was born in Penns Grove, New Jersey on April 29, 1928. He received his AB, MS and PhD degrees at the University of Pennsylvania and upon the completion of his doctorate in 1952 he joined the then newly formed UCLA School of Medicine in Los Angeles, California as an Instructor in Anatomy. The research for his doctoral dissertation dealt with regeneration of nerve fibers in the spinal cord of adult mammals, a subject which has achieved increasing interest to biomedical investigators over the past three decades. Dr. Clemente was awarded a Bank of America – Giannini Foundation postdoctoral fellowship which enabled him to carry out research on nerve regeneration at University College, London in 1953 and 1954. He then returned to UCLA as an Assistant Professor of Anatomy. During the next nine years he was elevated through the ranks of his department and in 1963 he became Professor and Chairman of the Anatomy Department at UCLA. He served as Chairman for ten years and then for eleven years (July 1976 – July 1987) he served as Director of the Brain Research Institute at UCLA, a ten-floor building containing 135 research laboratories. This Institute comprises over 140 UCLA faculty members, all doing research in the field of neuroscience or brain research. Since 1987, he has continued at UCLA as Professor of Anatomy and Cell Biology and Chairman of the Psychoneuroimmunology Program. Dr. Clemente also holds the position of Professor of Surgical Anatomy at the Charles R. Drew – Martin Luther King Medical Center and Postgraduate Medical School and he has served on the Board of Directors of the Charles R. Drew University of Medicine and Science since 1985.

Dr. Clemente’s early research dealt almost exclusively with regeneration and transplantation of neural tissue in the central nervous system of mammals. Additionally, since 1960 his research has focused on the central control of visceral functions. He has investigated the brain mechanisms related to sexual and feeding behaviors and especially the brain systems related to wakefulness and the onset of sleep. During this entire period, however, his interest in CNS regeneration has remained unabated and he has continued to do research on nerve regeneration, often in collaboration with graduate students and postdoctoral scholars. Dr. Clemente has published nearly 200 scientific papers and books. For his research he has received the Annual Award of Merit in Science from the National Paraplegia Foundation, the Pavlov Medal from the Pavlovian Society of North America, the 1978 Annual Research Award of the Japanese Society for the Promotion of Science and the 1986 Rehfuss Award and Medal from the Jefferson Medical College in Philadelphia. He has served as President of three scientific organizations: The American Association of Anatomists, the Association of Anatomy Chairman and the Pavlovian Society of North America. For fifteen years (1973-1988) Dr. Clemente was the Editor-in-Chief of Experimental Neurology, an interdisciplinary journal in neuroscience.

Dr. Clemente is also active in the field of medical education and has served as Chairman of the Council of Academic Societies of the Association of American Medical Colleges (AAMC) as well as a member (for six years) of the Liaison Committee on Medical Education, the accrediting body of the A.M.A. and the A.A.M.C. for all the medical schools in the United States and Canada. He has published an Atlas of Human Anatomy, used by most American medical students, and in 1985 he completed an extensive revision of the 30th American Edition of Gray’s Anatomy that won First Prize in the Medical Book Division of the Philadelphia Book Fair in 1986. Dr. Clemente has produced a series of sound and color films on the dissection of the human body that are now used in over 170 medical schools throughout the world. He has taught anatomy to first-year medical students at UCLA for the past 52 years and he also teaches surgical anatomy to residents in surgery at the Martin Luther King Hospital in Los Angeles since 1973 when the hospital opened. He officially retired from UCLA in 1994 but has been recalled to continue teaching anatomy to both medical and dental students.

In 1989, Dr. Clemente was the recipient of a John Simon Guggenheim Memorial Fellowship which allowed him to spend a year doing research on neural transplantation in the Laboratory of Neurobiology at the National Institute for Medical Research at Mill Hill, London, England. In 1993, he was presented the Henry Gray Award of the American Association of Anatomists and in that same year selected as the Honored Member of the Year by the Association of Clinical Anatomists. These were both the highest awards presented annually by these scientific organizations. In 1996 he was selected to receive one of the UCLA Awards for Excellence in Medical Education, and in 1997 he received the UCLA Medical Alumni Association Award of Extraordinary Merit. In June, 2003, Dr. Clemente was an awardee at the Annual Meeting of the Federation of Sleep Research Societies for his early research on forebrain mechanisms related to the onset of sleep. 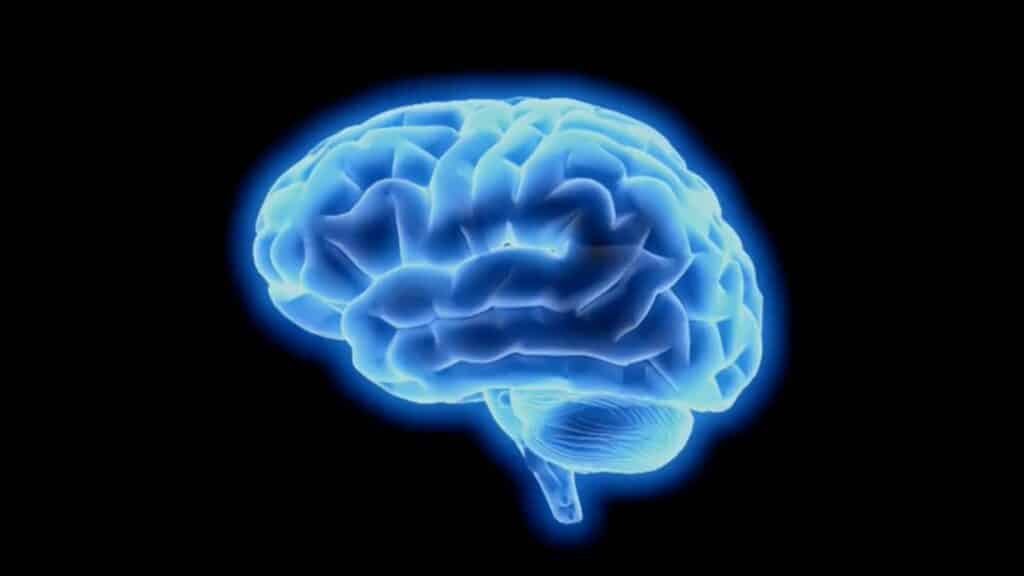 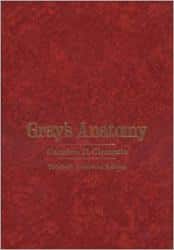