Douglas Vakoch is the Director of Interstellar Message Composition at the SETI Institute, as well as the only social scientist employed by a SETI organization. He received his BA in Comparative Religion from Carleton College and his PhD in Clinical Psychology from SUNY Stony Brook.

Vakoch leads the SETI Institute’s project to compose interstellar messages of the kind that may some day be sent in reply to a signal from extraterrestrials. As a member of the International Institute of Space Law, he examines international policy issues related to sending such responses. He serves as Chair of both the International Academy of Astronautics (IAA) Study Group on Interstellar Message Construction and the IAA Study Group on Active SETI: Scientific, Technical, Societal, and Legal Dimensions.

Vakoch has published widely in scholarly books and journals in psychology, anthropology, astronautics, and the relationship between the arts and sciences. He is the editor of several books, including Communication with Extraterrestrial Intelligence, Civilizations Beyond Earth: Extraterrestrial Life and Society, Psychology of Space Exploration: Contemporary Research in Historical Perspective, and Ecofeminism and Rhetoric: Critical Perspectives on Sex, Technology, and Discourse. His work has been featured in newspapers and magazines such as the New York Times, Nature, Science, and Der Spiegel. 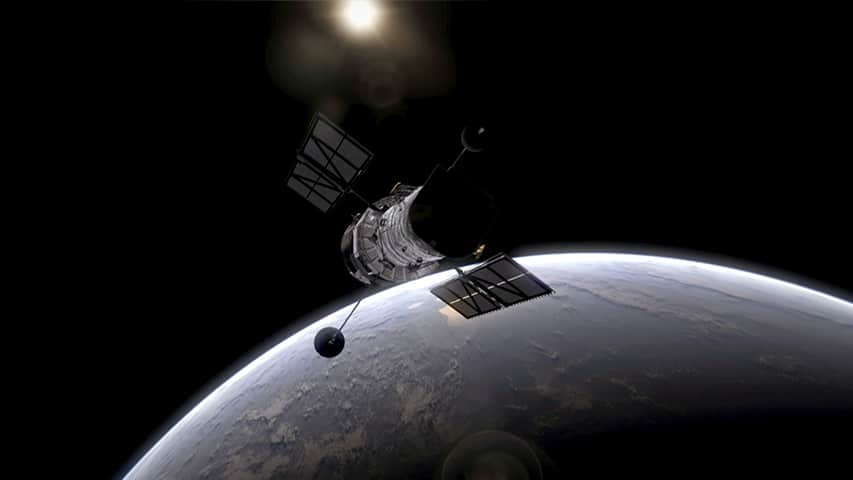 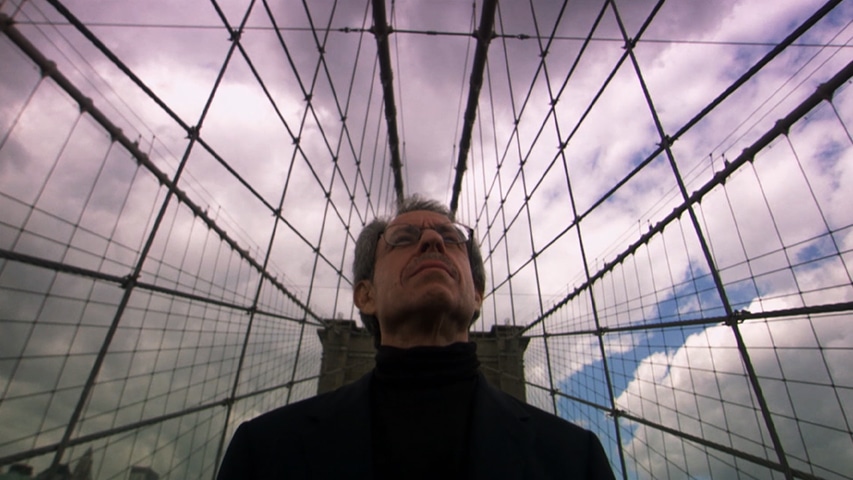 Whether extra-terrestrial intelligences exist has profound implications for human religion. We are either alone or not alone in the universe, but no matter the ultimate... 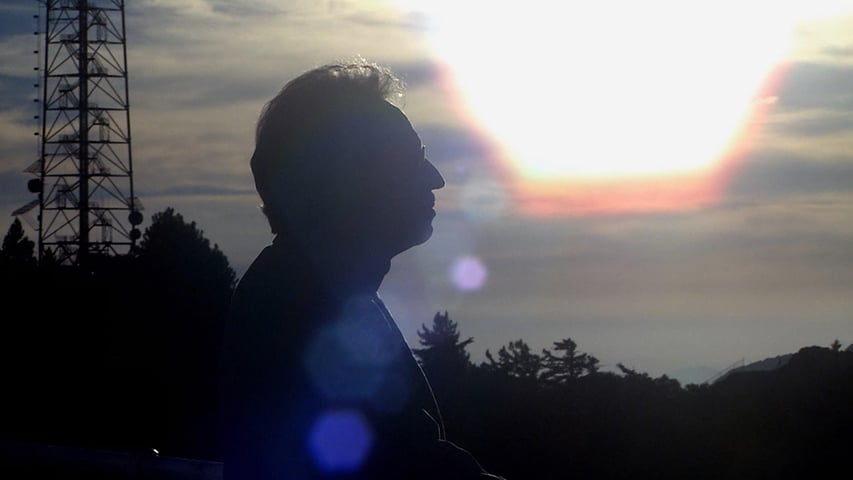 Most scientists assume that the universe must be populated with innumerable alien intelligences and civilizations – after all, we humans can’t be so special. OK,...

Where are They, All Those Aliens?