George T. Geis teaches at UCLA Anderson School of Management in the areas of mergers and acquisitions, financial modeling, entrepreneurship, and accounting. He has been voted Outstanding Teacher of the Year at UCLA Anderson five times.

Geis served as Associate Dean and Faculty Director of UCLA Anderson’s Executive MBA program. He has also taught at the Haas School, UC Berkeley, Bocconi University in Milan, Italy as well as at the Darden School of Business at the University of Virginia.

He is an expert on M&A activity in technology, communications and media markets.  His latest book, Semi-Organic Growth, provides an in-depth analysis of Google’s innovative approach to M&A. He hosts a YouTube channel (Streaming 2027) on the future of the Video Streaming market.

Dr. Geis taught in the LEAD Summer Institute for minority youth for more than 10 years. He has provided management education for directors of Head Start programs nationwide as well as for Iraq and Afghanistan veterans in UCLA’s Entrepreneurs’ Bootcamp for Veterans with Disabilities. His 16- tape lecture series on “Statistical Analysis in Business” appeared as part of the Teaching Company’s Super Star Teacher series.

Why are ‘belief systems’ so powerful? How do they control religion and politics and all ways of thinking from a scientific worldview to conspiracy theories? What...

How to think about God afresh? Can we consider God—God’s possible existence, God’s essence and nature—without preconceived assumptions or biases? What...

Experts in public policy, technology and media gather to discuss the full and real impact of the Internet and the information age on humans and humanity. Find out how access...

Will the Internet Change Humanity? 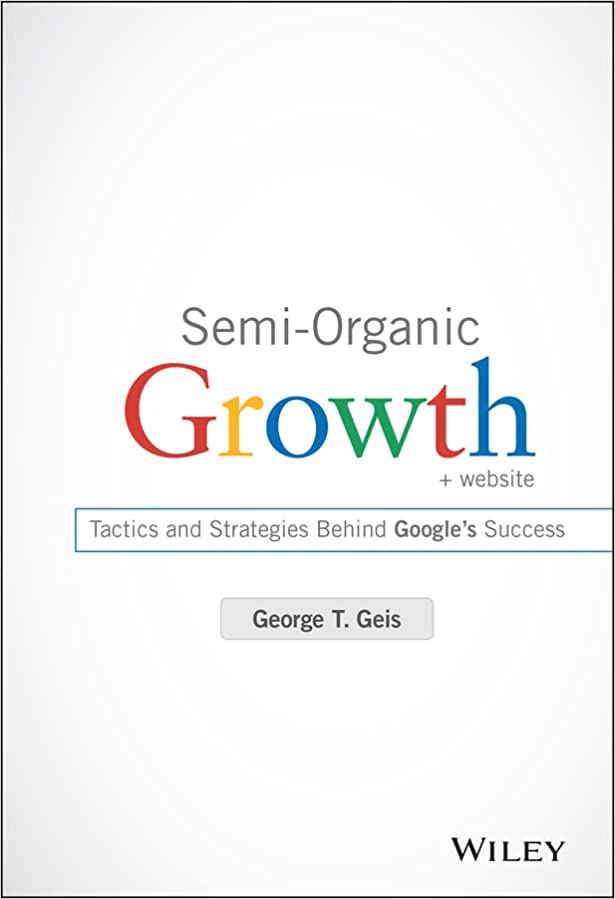 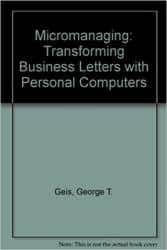 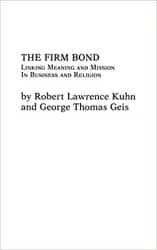 The Firm Bond: Linking Meaning and Mission in Business and Religion Buy the Book