Ismael earned her MA and PhD from Princeton University in 1994 and 1997, where her dissertation advisor was Bas van Fraassen. In 1996, she was awarded a two-year Mellon Postdoctoral Fellowship. In 2003, she was awarded an NEH Research fellowship at the National Humanities Center. Ismael worked at Stanford University from 1996-1998, and at University of Arizona from 1998 to the present, taking a five-year leave from 2005-2010 to be a senior research associate at the Centre for Time at the University of Sydney after the Australian Research Council awarded her a five year long Queen Elizabeth II research fellowship. In 2011 Ismael was awarded a Big Questions in Free Will Grant from the Templeton Foundation. In 2012 she was awarded a Scholarly Conversation Grant from the National Humanities Center.

Ismael’s research focuses in the philosophy of physics and metaphysics, especially areas involving the structure of space and time, quantum mechanics, and the foundations of physical laws. She has also published on such issues as the conflict between lived experience and physics, the implications of physics on issues of freedom, death, the nature of the self, and the problem of free will. Ismael has published two books, Essays on Symmetry in 2001, and The Situated Self in 2007 (with a second edition released in 2009,) as well as a number of peer-reviewed papers. In Essays on Symmetry Ismael aims to draw connections between the concept of symmetry as it is used in philosophy and the concept of symmetry as it is used in physics. In The Situated Self, Ismael presents a naturalistic account of the self, focusing on the construction of internal models that represent the external world, and attempting to explain the relationship between the self and the outside world. The book has three distinct parts: the first part deals primarily with reflexive representation and its uses, the second part applies the idea of reflexive representation to famous problems of the philosophy of mind, and the third attempts to lay out a new conception of what the self is. 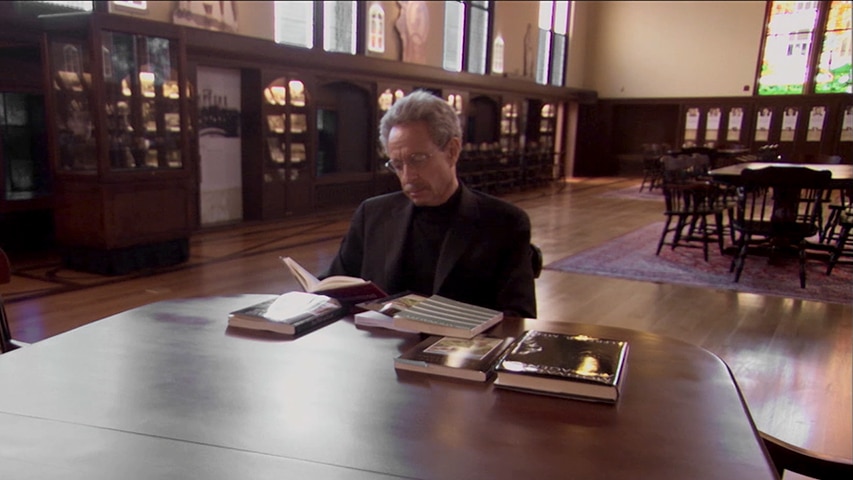 From the fusion of stars to the evolution of life, the world works because the laws of nature or physics make things happen. Our universe as a whole may have come into...

What is the Origin of the Laws of Nature?

Free will has traditionally been a problem in philosophy. Recently, the battleground of free will has shifted to neuroscience. Now some claim that to solve the problem of...

Physics of Free Will

Why is free will such a complex puzzle, enough to drive philosophers slightly mad? Free will probes consciousness, examines what it means to pick, choose, select, decide. But...

Free Will: Where's the Problem?

Symmetry is when things are the same around an axis. Turn it and it looks the same. A simple idea with profound implications for understanding the universe and for predicting...

Why do we Search for Symmetry? 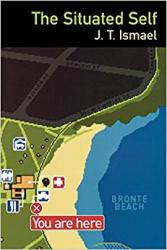 The Situated Self Buy the Book

Essays on Symmetry (Studies in Philosophy) Buy the Book