John Mazziotta, MD, PhD, is the Executive Vice Dean of the David Geffen School of Medicine and Associate Vice Chancellor at UCLA. A distinguished researcher and prolific writer, Dr. Mazziotta is currently Chair of the Department of Neurology, Director of the UCLA Brain Mapping Center, Associate Director of the Semel Institute, and Professor of Neurology, Radiological Sciences and Pharmacology.

Mazziotta graduated from the Georgetown School of Medicine with an MD and a PhD. His clinical interests include Brain Atlases, Brain Metabolism, Huntington’s Disease, Neuro Imaging, Normal Brain Function. As chair, Dr. Mazziotta leads one of this country’s largest neurology departments, which for almost a decade has achieved the distinction of being first in the nation in National Institutes of Health (NIH) research funding. Recognized as one of the world’s foremost experts on brain imaging, he created the Brain Mapping Center at UCLA, which includes all the methods available to study human brain structure and function. Dr. Mazziotta also was the principal investigator of the International Consortium for Brain Mapping, leading a world-wide effort to create the first atlas of the human brain, including behavioral, demographic, imaging and genetic data.

Dr. Mazziotta has published over 260 research papers and eight books. Among his numerous awards and distinctions, he was elected to the Institute of Medicine of the National Academy of Sciences, and is a member of the Royal College of Physicians. He received the Oldendorf Award from the American Society of Neuroimaging, the S. Weir Mitchell Award and the Wartenberg Prize from the American Academy of Neurology, the Van Hevesy Prize from the International Society of Nuclear Medicine, the Medical Science Award from the UCLA Medical Alumni Association, and an honorary doctorate from Universite de Caen. 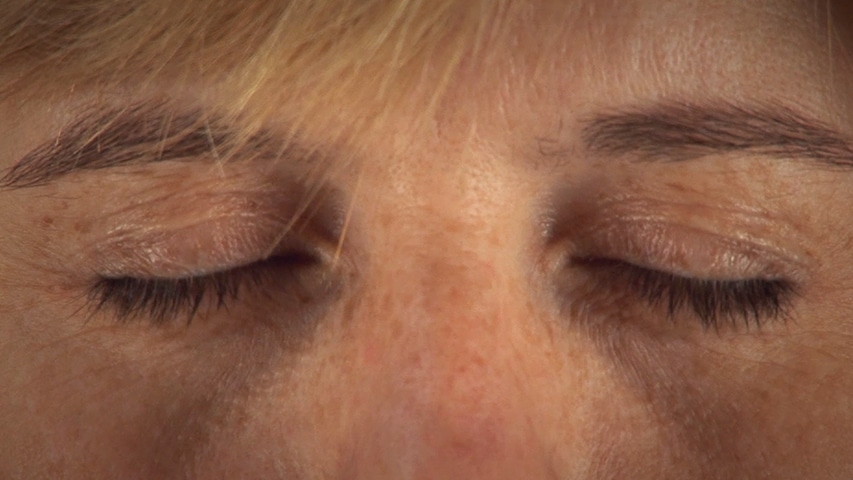 Nothing means anything without our brains: not science, not theology, not politics, not love. Everything we know and do-all the sense of human thought, all the feelings of...

How Do Human Brains Think and Feel? 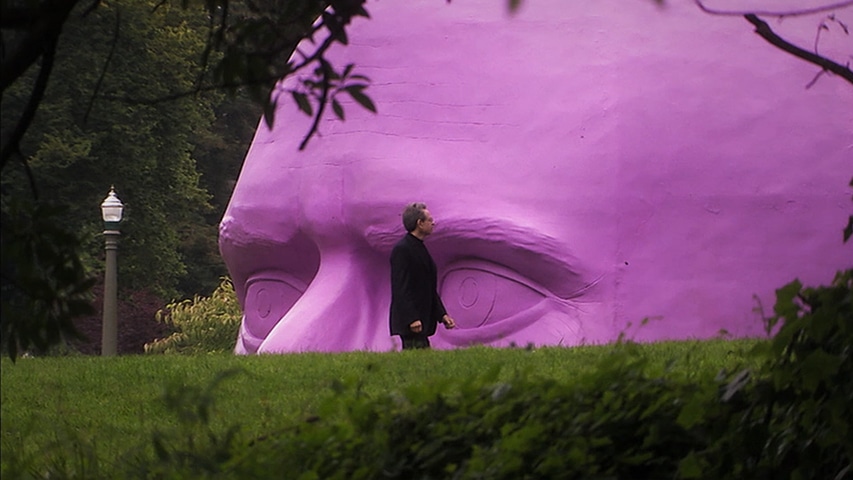 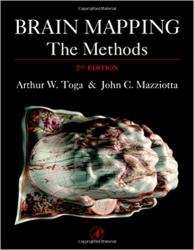