Professor Emeritus of Astronomy and History of Science, Harvard University

Dr. Owen Gingerich is Professor Emeritus of Astronomy and History of Science at the Harvard-Smithsonian Center for Astrophysics.

In addition to his research and teaching, he has written many books on the history of astronomy. Gingerich is also a member of the American Academy of Arts and Sciences, the American Philosophical Society, and the International Academy of the History of Science. He has been active in the American Scientific Affiliation, a society of evangelical scientists, and is a former trustee of the Templeton Foundation.

In addition to astronomical research, he has also studied the history of astronomy. In the 1950s, he researched Charles Messier’s life and the Messier Catalog. Gingerich found notes by Messier on two additional Objects, discovered by Pierre Méchain, which he added to the Messier Catalog.Gingerich is a widely recognized authority on both Johannes Kepler and Nicolaus Copernicus, especially in regard to his De revolutionibus orbium coelestium.

At Harvard, Gingerich taught “The Astronomical Perspective”, a core science course for non-scientists, which at the time of his retirement in 2000 was the longest-running course under the same management at the University. In 1984, he won the Harvard-Radcliffe Phi Beta Kappa prize for excellence in teaching, due in part to his creative use of medieval costumes, fire extinguishers, and at least one aircraft.

In addition to over 20 books, Dr. Gingerich has published nearly 600 technical or educational articles and reviews, and he has written many other articles for a popular audience. Two anthologies of his essays have been released, The Great Copernicus Chase and Other Adventures in Astronomical History from Cambridge University Press and The Eye of Heaven: Ptolemy, Copernicus, Kepler in the American Institute of Physics Masters of Modern Physics series.

He has been a councilor of the American Astronomical Society, and helped organize its Historical Astronomy Division. In 2000, he won their Doggett Prize for his contributions to the history of astronomy. He was awarded the Prix Jules Janssen of the French astronomical society in 2006. Asteroid 2658 Gingerich, discovered on February 13, 1980, at the Harvard College Observatory, was named in his honor. 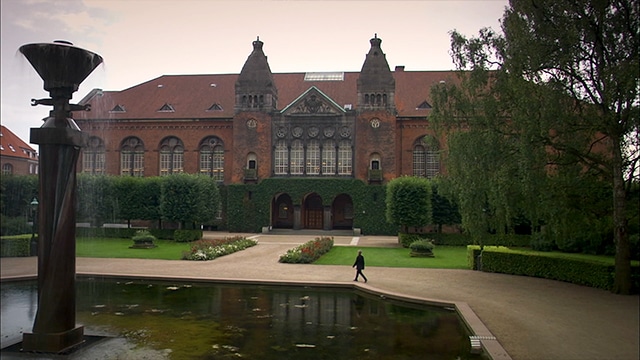 To argue for God, the easy way appears to be ‘design’, the obvious order and apparent purpose of the world. How could all of this be if there were no God? Quite easily,...

Can Design Point to God? 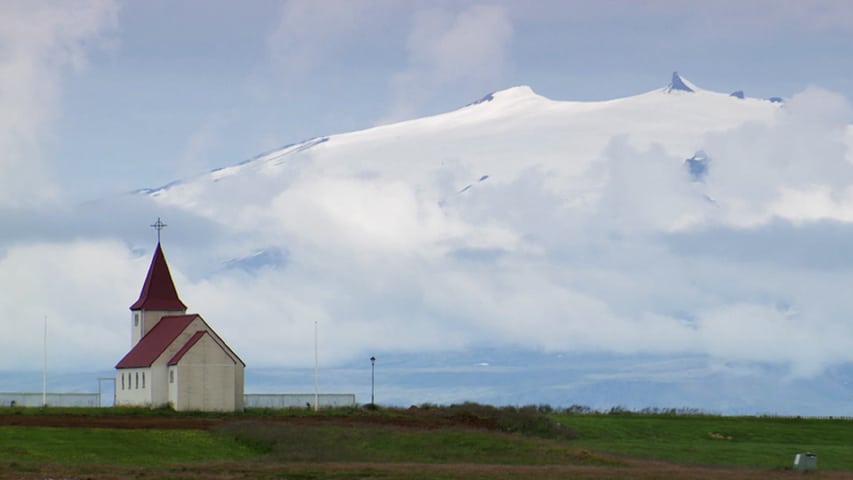 From biblical times to Darwin, natural theology tried to detect and discern God by seeing and sensing His presence in the world-the world alone, without revelation. But after... 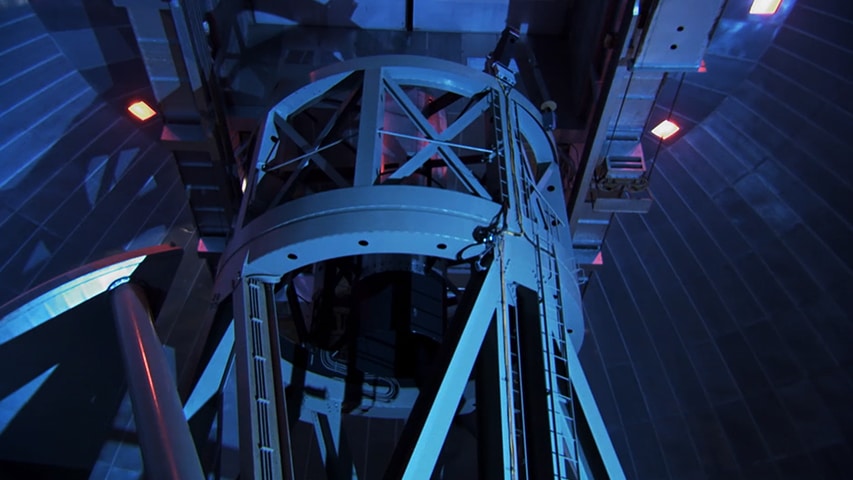 The search for meaning and purpose is humanity’s never-ending quest. It is said that “How Questions” belong to the realm of science, but “Why... 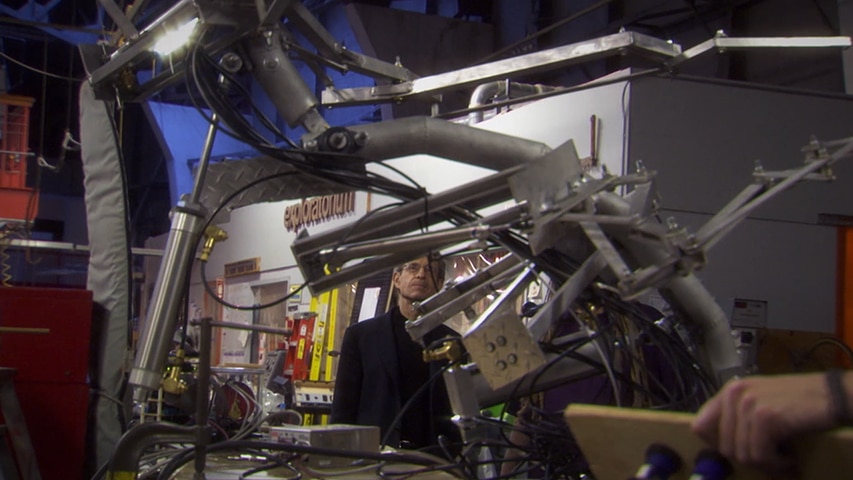 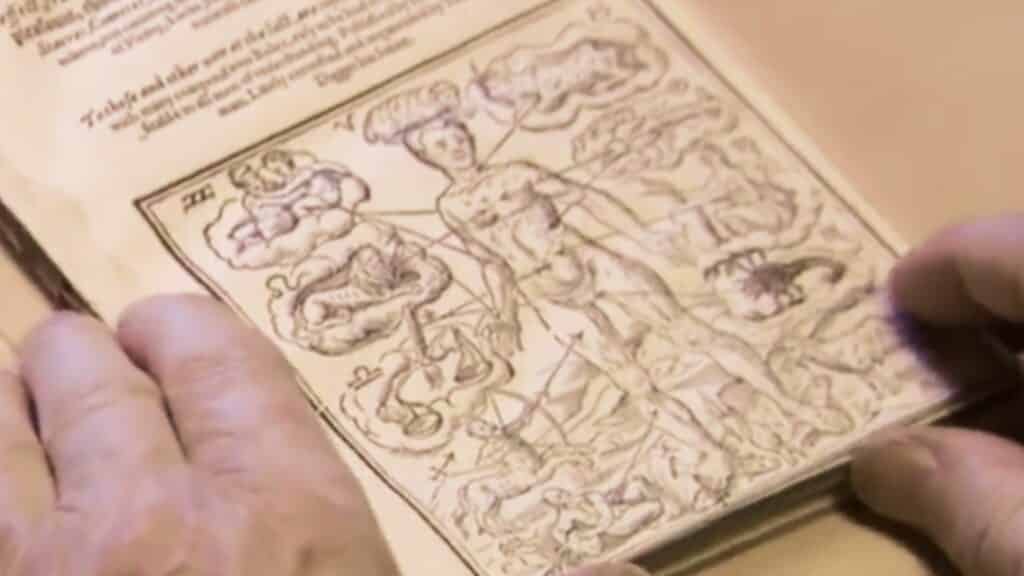 You’ve heard the raucous noise about God; now listen to the cogent arguments, con and pro. Not that determining the existence of God is up for vote; when searching for... 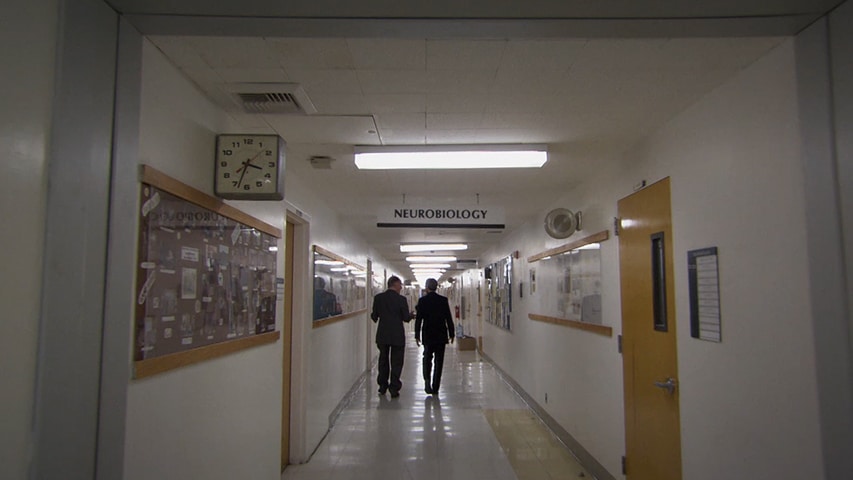 Don’t let the heated argument or the smooth talk fool you: the struggle between science and religion carries deep significance. Meaning and Purpose hang in the balance...

What are the most fundamental questions, the most penetrating questions, that we can ask of the natural world? Stretch your mind. Envision all manner of things, whether in...

What are the Ultimate Questions of Nature?

We’ve heard the raucous noise about God, God’s existence and nature. Better are cogent arguments, con and pro. Not that the existence or nature of God is up for...

To argue from teleology is to claim that the cosmos has a purpose. Is there directionality in the unfolding of the cosmos? Teleology has been a dirty word in science and...

We know the age of the universe, how stars were born, how galaxies were formed. But does the cosmos have meaning? Not make-believe, feel-good meaning, but real meaning with...

From biblical times to Darwin, natural theology had a majestic mission—to detect and discern God by seeing and sensing God’s presence in the world. The key to natural...

What is the Far Far Future of Humans in the Universe? 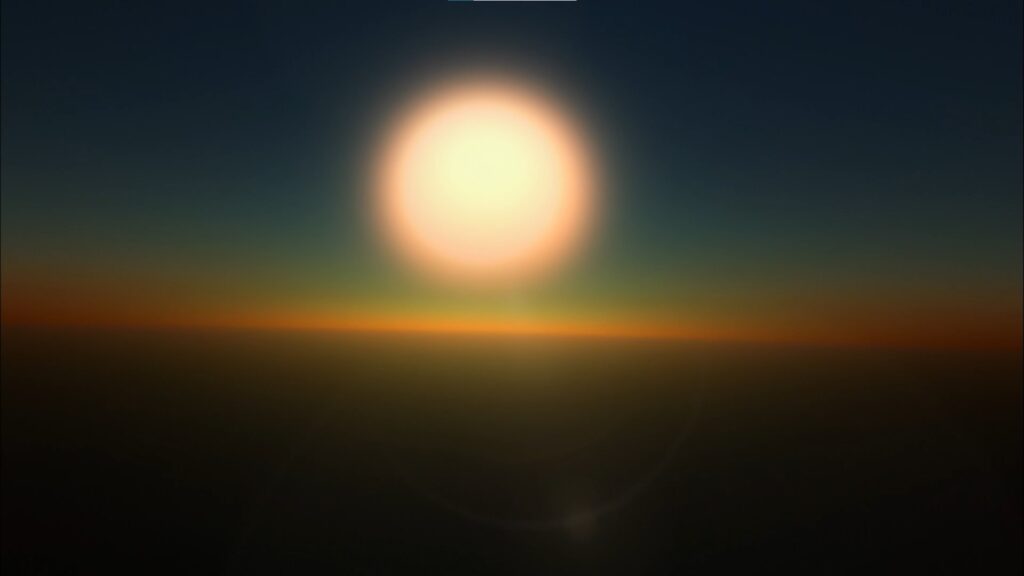 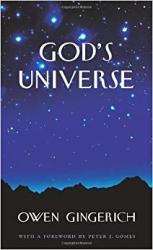