The Revd Dr Rodney Holder was Course Director of the Faraday Institute from its inception in January 2006 until 31st January 2013, and remains a Bye Fellow of St Edmund’s College and a Faraday Associate. Holder read mathematics at Trinity College, Cambridge, and researched for a DPhil in astrophysics at Christ Church, Oxford. He remained at Oxford for a further two years as a post-doctoral fellow in the Department of Astrophysics. After 14 years working for UK Ministry of Defence clients as an operational research consultant with EDS (formerly Scicon), he returned to Oxford, and took a first class degree in theology in 1996. Completing his ministerial training the following year, Holder then worked for four years as a curate in South Warwickshire, spent a seven month sabbatical period as chaplain of the English Church in Heidelberg, and was then Priest in Charge of the Parish of the Claydons, Diocese of Oxford, from October 2002 to December 2005.

Holder explored ways in which science and faith may complement each other in Nothing But Atoms and Molecules? In his second book, God, the Multiverse, and Everything, Holder examined the fine-tunings of natural law that were necessary for life to evolve in our universe and used Bayes’ theorem, a classic tool for determining probability, to assess their metaphysical significance. His 1998 paper on miracles, ‘Hume on Miracles: Bayesian Interpretation, Multiple Testimony, and the Existence of God’, won a Templeton Foundation Prize as an exemplary paper in humility theology.

In his book The Heavens Declare: Natural Theology and the Legacy of Karl Barth, Holder seeks to reinstate the enterprise of natural theology in dialogue with its severest opponent, Karl Barth, and a group of significant theologians who have reacted to Barth’s critique in various ways. More recently Holder has edited, with Dr Simon Mitton, Georges Lemaître: Life, Science and Legacy, a book which arose out of a conference on Lemaître, the Father of the Big Bang theory, which he organized in 2011. Holder’s most recent book is Big Bang, Big God: A Universe Designed for Life? in which he argues that the existence of the universe and the fine-tuned character of its physical laws are best explained by a divine mind behind it. He is Reviews Editor of Science and Christian Belief and is on the national committee of Christians in Science. He is a member of the International Society for Science and Religion, the Society of Ordained Scientists, and the Science and Religion Forum. 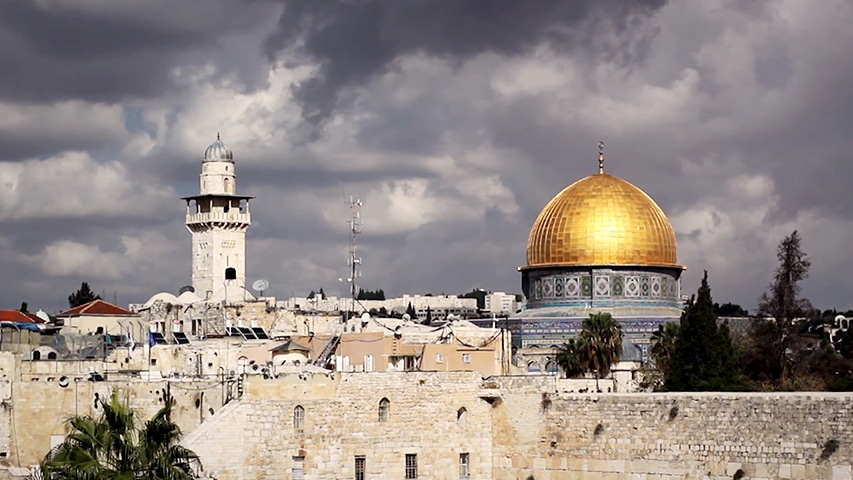 Where do miracles fit in belief systems that center on God? If God exists, how could God make miracles happen, and what would miracles imply about the way God relates to the...

How Could God Make Miracles? 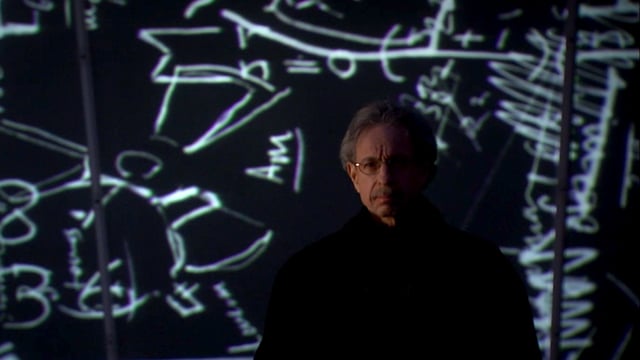 The universe works for us because of deep physical laws. But if the values of these laws would much change, then all we see and know could not exist. 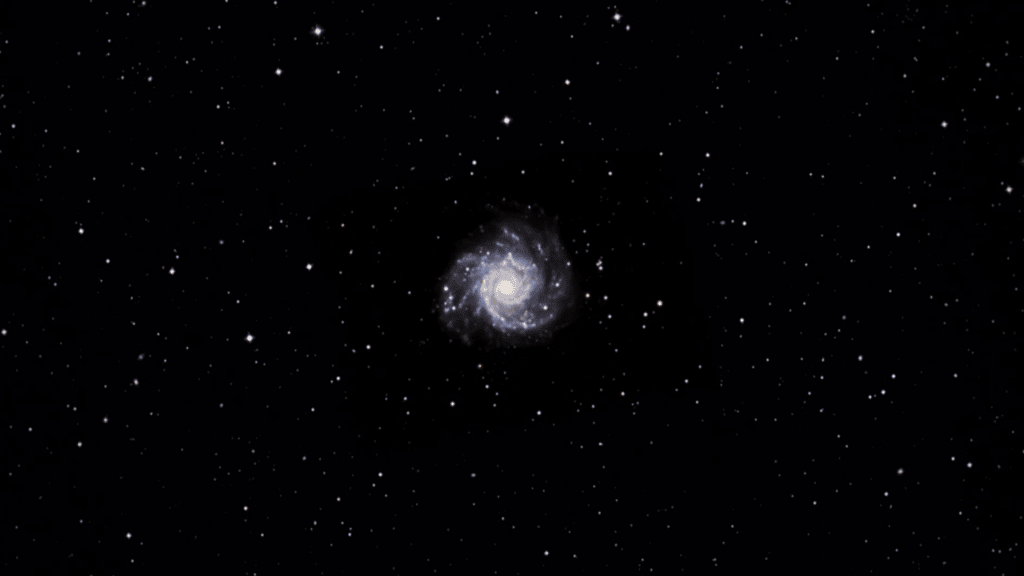 Did the Universe have a Beginning? 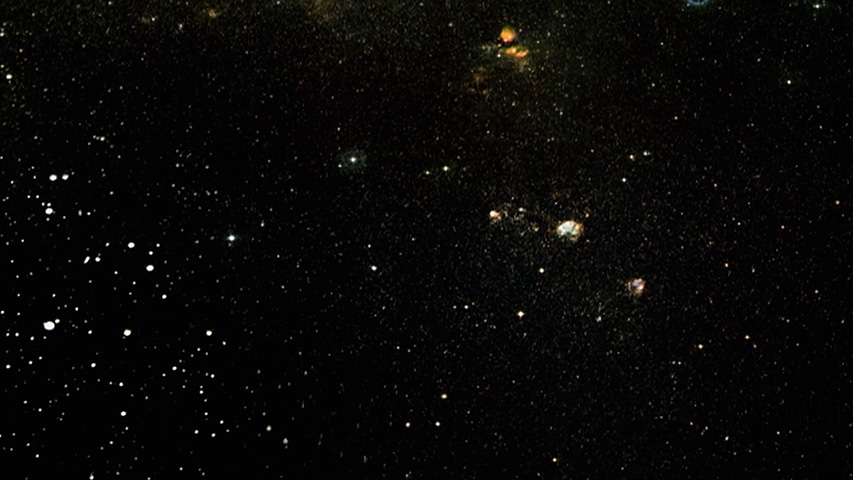 Are there “general principles” that encompass all sciences, that explain even beyond the sciences? What would that mean about our world and about us?

Theology is the study of God and religious doctrines. While few people are convinced to become believers by studying theology, many have come to appreciate the issues,...

Christology is the theology of Jesus—the person, life, nature, essence and meaning of the Godhead Being who was incarnated in the human person Jesus. Some Christian...

Multiple universes used to be pure speculation. Today, most cosmologists are sure they exist, perhaps in many forms and almost certainly in vast numbers, perhaps infinite in...

Why Believe in Multiple Universes?

To claim God is the Creator is to assume the burden of explaining why God selected and created this particular world. What are the characteristics of this world that could...

What Kind of World did God Create?

To do good science, science need not speak with religion. Many scientists, even believers in God, state that science can comfortably ignore religion. A minority claim that...

Should Science Even Talk to Religion? (Part 1)

To do good science, science need not speak with religion. Many scientists, even believers in God, state that science can comfortably ignore religion. A minority claim that...

Should Science Even Talk to Religion? (Part 2) 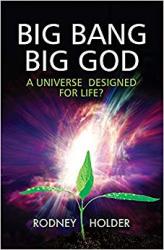 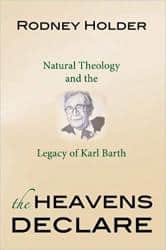 The Heavens Declare: Natural Theology and the Legacy of Karl Barth Buy the Book 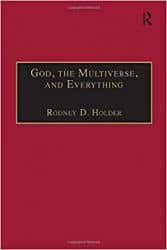 God, the Multiverse, and Everything: Modern Cosmology and the Argument from Design Buy the Book 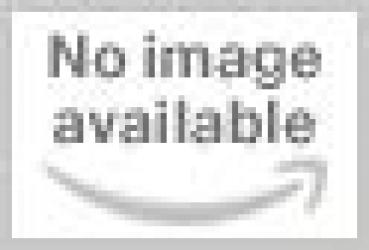 Nothing But Atoms and Molecules?: Probing the Limits of Science Buy the Book