Roger N. Walsh is an Australian professor of Psychiatry, Philosophy and Anthropology at the University of California, Irvine, in the Department of Psychiatry and Human Behavior, within UCI’s College of Medicine.

Walsh graduated from Australia’s Queensland University with degrees in psychology, physiology, neuroscience, and medicine, and then came to the United States as a Fulbright Scholar. He is now at the University of California at Irvine where he is professor of psychiatry, philosophy, and anthropology, as well as a professor in the religious studies program. His research and writings span several areas. These include the nature of psychological health and wellbeing, meditation and contemplative practices, religion and spirituality, wisdom and other virtues, integral studies, and the psychological roots of our current global crises. He is deeply immersed in contemplative practices as a student, researcher, and teacher.

Walsh’s books include Paths Beyond Ego (one of Common Boundary’s “Most Influential Books”), Meditation: Classic and Contemporary Perspectives (“Outstanding Academic Book of the Year Award”), Essential Spirituality: The Seven Central Practices with a foreword by The Dalai Lama, and The World of Shamanism. He is currently editing The World’s Great Wisdom: What Sages Say about Living Wisely and Well. Collectively, Roger’s writings and research have received over two dozen national and international awards and honors, while his teaching has received one national and six university awards. He recently received the University of California at Irvine’s Distinguished Writer Award. 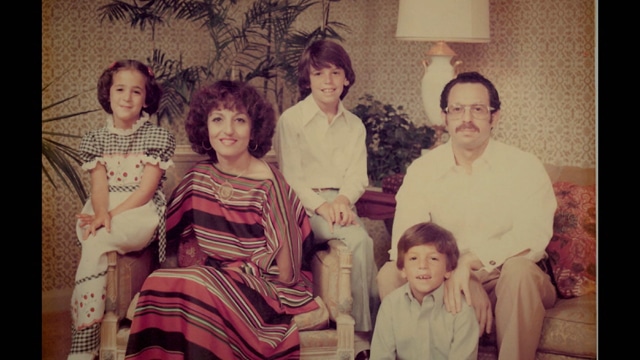 How does Personal Identity Persist through Time? [Consciousness] Is the self an illusion? Decades roll by; every molecule of my body changes many times. Yet I sense myself...

How does Personal Identity Persist through Time? 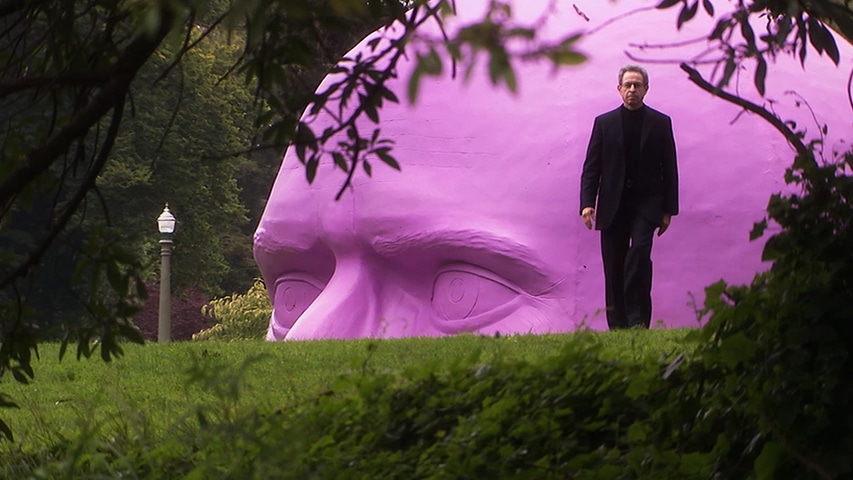 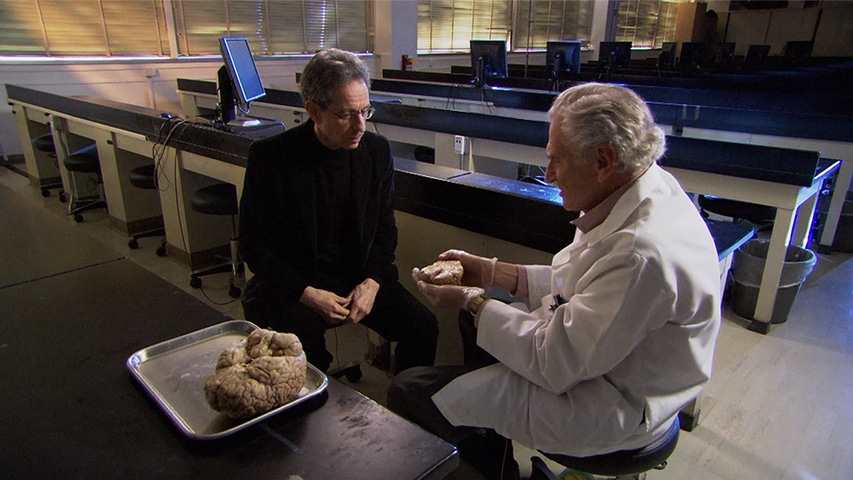 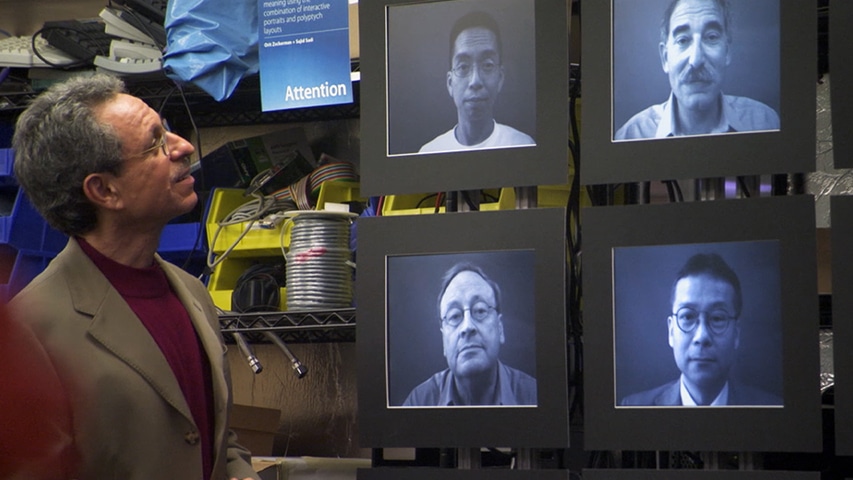 How does consciousness weave its magical web of inner awareness-appreciating music, enjoying art, feeling love? Even when all mental functions may be explained, the great...

Why is Consciousness Baffling?

Clearly, religion must speak with science: if religion claims to be an approach to the entirety of existence, then it must embed the discoveries and insights of science....

Does God Mix with Science? 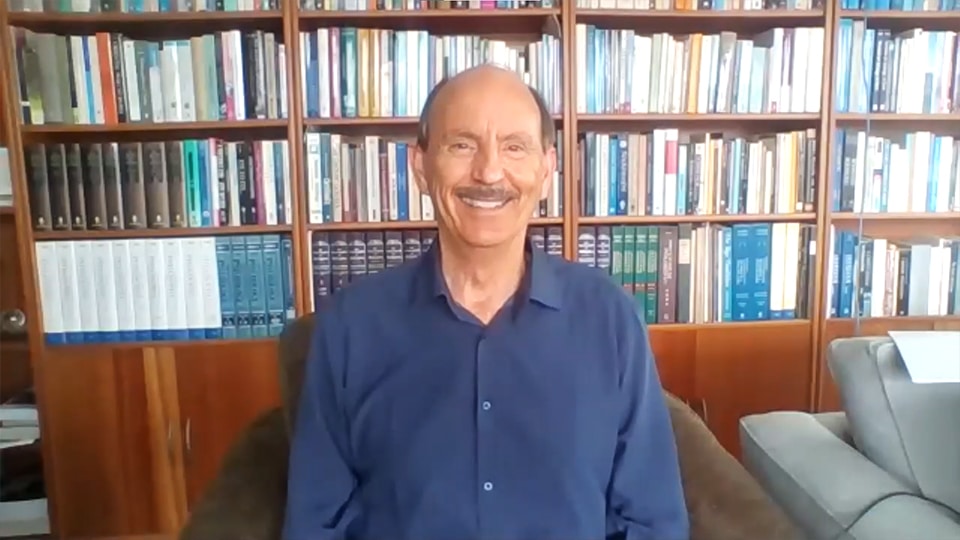 Roger Walsh, Professor of Psychiatry and Philosophy at UC Irvine talks consciousness, the search for wisdom, the science of meditation, the mystery of the universe and...

Roger Walsh on Consciousness and Wisdom 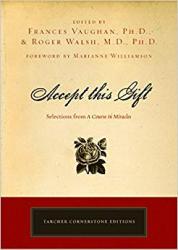 Accept This Gift: Selections from A Course in Miracles (Tarcher Cornerstone Editions) Buy the Book 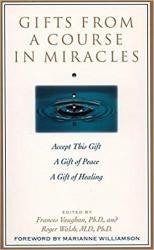 Gifts from a Course in Miracles: Accept This Gift, A Gift of Peace, A Gift of Healing Buy the Book 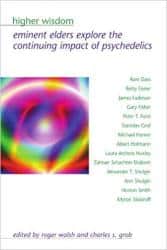 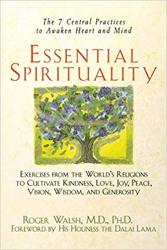 Essential Spirituality: The 7 Central Practices to Awaken Heart and Mind Buy the Book 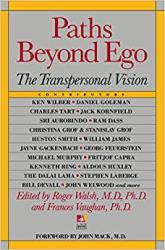 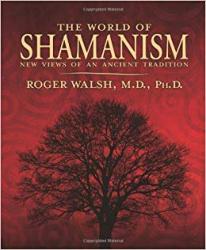 The World of Shamanism: New Views of an Ancient Tradition Buy the Book