Uri Maoz is an Israeli-Slovakian post-doctoral scholar in the Division of Biology at the California Institute of Technology. He received his BS in Computer Science from the Hebrew University of Jerusalem, where he was a member of the Amirim Honors Program for Outstanding Students. Moaz further received a PhD from the Hebrew University’s Interdisciplinary Center for Neural Computation, where he worked as a teaching assistant.

His thesis was entitled “Trajectory Formation and Units of Action, from Two- to Three- Dimensional Motion.” Before coming to CalTech, Maoz was a guest PhD student in the Department of Computer Science and Applied Mathematics at the Weizmann Institute of Science in Rehovot, Israel, where he eventually became a post-doctoral fellow. He also studied at the Perception and Action Lab of Professor Alain Berthoz at the College de France in Paris, and was a research director of the “Neurosciency and Society” research group.

As a student, Maoz received many fellowships and awards, starting with a three-year merit-based scholarship and stipend from Hebrew University of Jerusalem, an Industrial Research Project Scholarship from the Israel Ministry of Industry, Trade & Labor, another merit-based full scholarship (for five years) and stipend from the Interdisciplinary Center for Neural Computation at the Hebrew University, where he was also awarded the Dean Fellowship and the Andrew Rogers Fellowship, Best poster award (first prize) at the Second International Computational Motor Control Workshop (ICMC2), and a Full Postdoctoral Dean Fellowship, Faculty of Mathematics at the Weizmann Institute of Science in Rehovot, Israel. 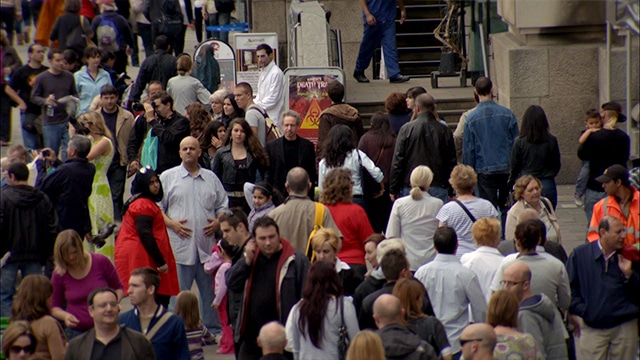 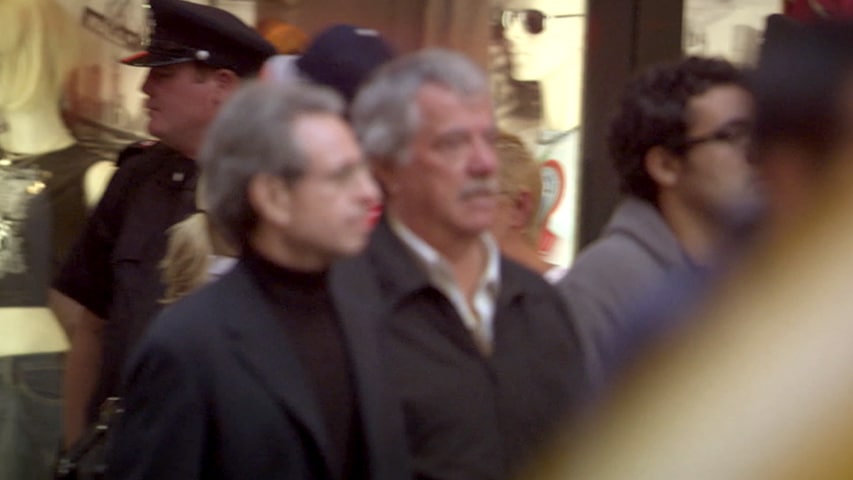 Who’s the boss, me or my brain? Brain data does not favor free will. In the famous Libet experiment, my brain makes decisions prior to my conscious sense of making that...

Does Brain Science Eliminate Free Will?

Is free will required for moral responsibility? If a person with a brain tumor breaks the law, should that person be judged by lower standards? It’s a slippery slope,...

Free Will and Moral Responsibility