William John Grassie is an American interdisciplinary scholar, social activist, and organizational consultant. He received his doctorate in comparative religion from Temple University and his BA in political science from Middlebury College.

Grassie has taught in a variety of positions at Temple University, Swarthmore College, and the University of Pennsylvania. Prior to graduate school, Grassie worked for ten years in international relations and conflict resolution in Washington, D.C; Jerusalem, Israel; Berlin, Germany; and Philadelphia, PA. Grassie is the founding executive director of the Metanexus Institute. Founded in 1998, Metanexus ran grant competitions and research conferences for the John Templeton Foundation. Grassie also served for seven years on the advisory board of the John Templeton Foundation and worked closely with the senior staff, trustees, laureates, advisors, and Sir John. At its peak, Metanexus had a staff of seventeen based in Philadelphia. The organization worked with over 400 partners at universities in 45 countries and hosted a dozen highly acclaimed international conferences. Metanexus began online in 1997 as a moderated listserv and grew quickly into an evolving website that continues today at www.metanexus.net. Metanexus promotes scientifically rigorous and philosophically open-ended explorations of foundational questions under the banner “Big History, Big Problems, Big Questions.”

Grassie is the recipient of a number of academic awards and grants from the American Friends Service Committee, the Roothbert Fellowship, and the John Templeton Foundation. In 2007-2008, Grassie served as a Senior Fulbright Fellow in the Department of Buddhist Studies at the University of Peradeniya in Kandy, Sri Lanka. 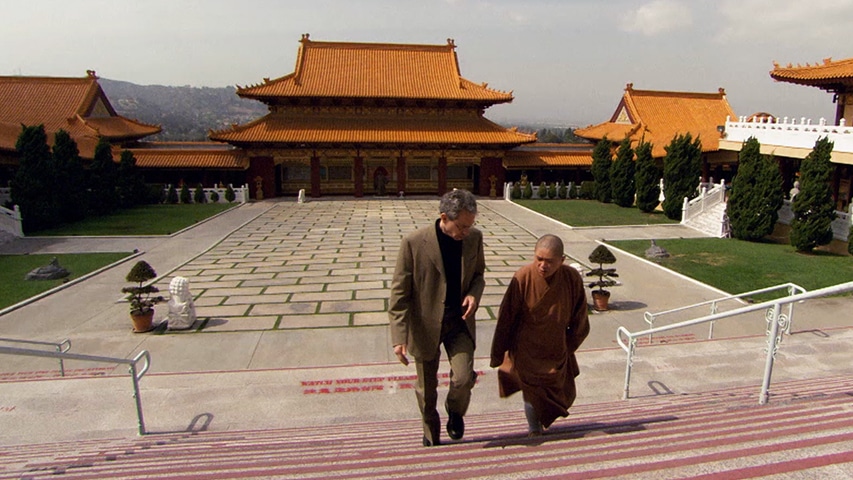 The God debate is not a game. Is there a God? If so, what are God’s essences and traits? What are all the ways that God could be? Or could not be? We discover different...

What are the most fundamental questions, the most penetrating questions, that we can ask of the natural world? Stretch your mind. Envision all manner of things, whether in...

What are the Ultimate Questions of Nature?

Arguments that seek to show God does not exist are incredibly important. Why? Because God is not a game. Believing in the existence of God is a massive conclusion about...