Aaron Segal is a Senior Lecturer in the Department of Philosophy at The Hebrew University of Jerusalem. In this interview with host Robert Lawrence Kuhn, he discusses metaphysics, God, and epistemology from the Jewish perspective. 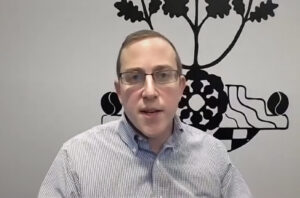