Theoretical physicist and mathematician Frank Wilczek discusses his way of thinking about fundamental science, his writing and philosophy, humanity's place and purpose, what is and what could be in science, and the laws of physics. Wilczek's latest book, Fundamentals: Ten Keys to Reality, is available for purchase now. Frank Wilczek is a theoretical physicist, author, and intellectual adventurer. He has received many prizes for his work, including a Nobel Prize in Physics in 2004 and the Templeton Prize in 2022. Wilczek has made seminal contributions to fundamental particle physics, cosmology, and the physics of materials. His current theoretical research includes work on Axions, Anyons, and Time Crystals, concepts in physics which he named and pioneered. 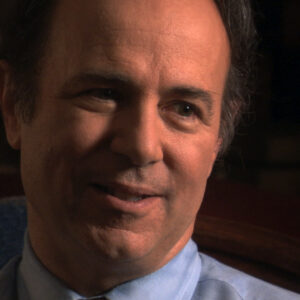 Frank Wilczek works at leading edges of theoretical physics with exotic ideas and...