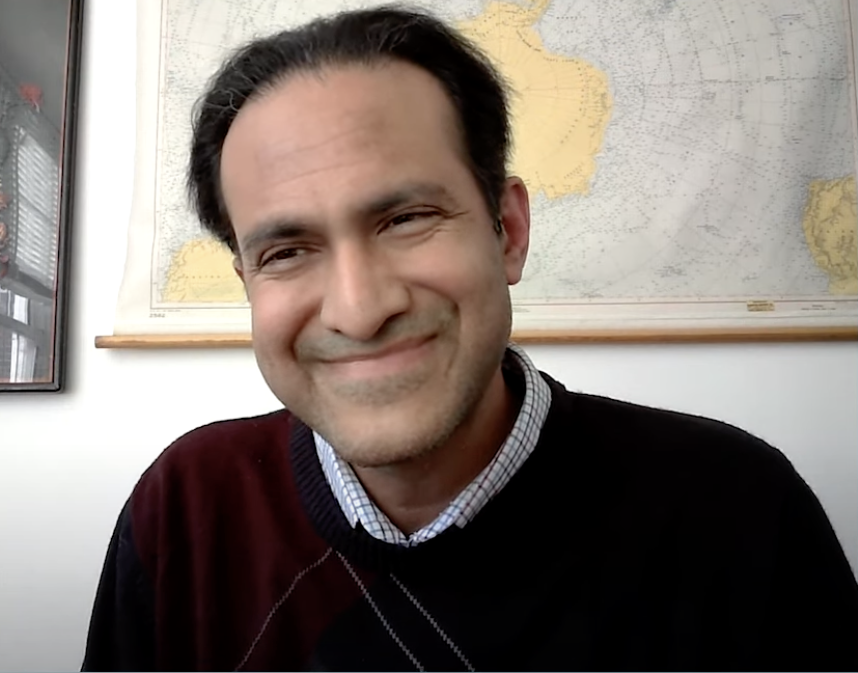 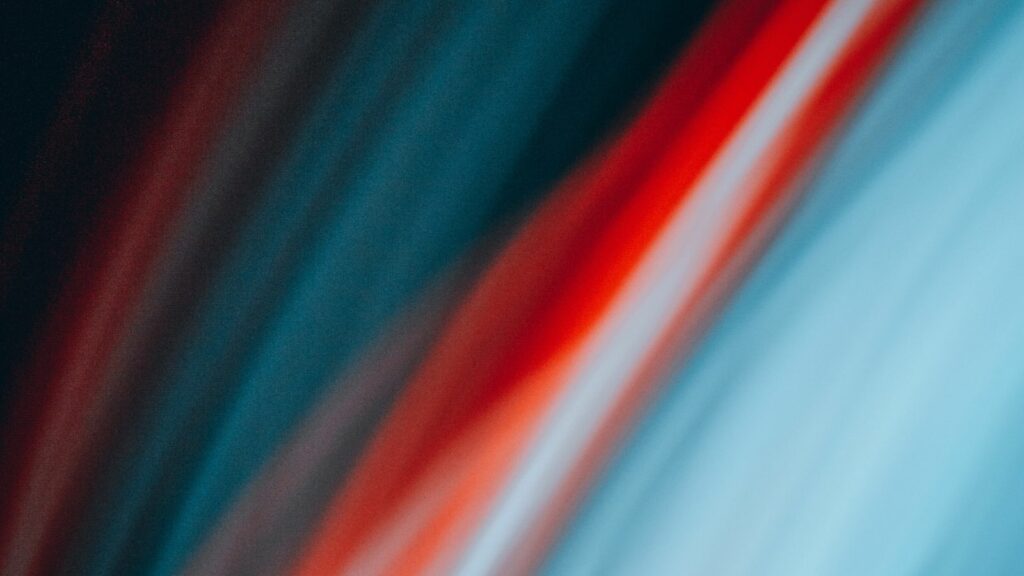 Coming Soon: What is Philosophy of Scientific Breakthroughs? 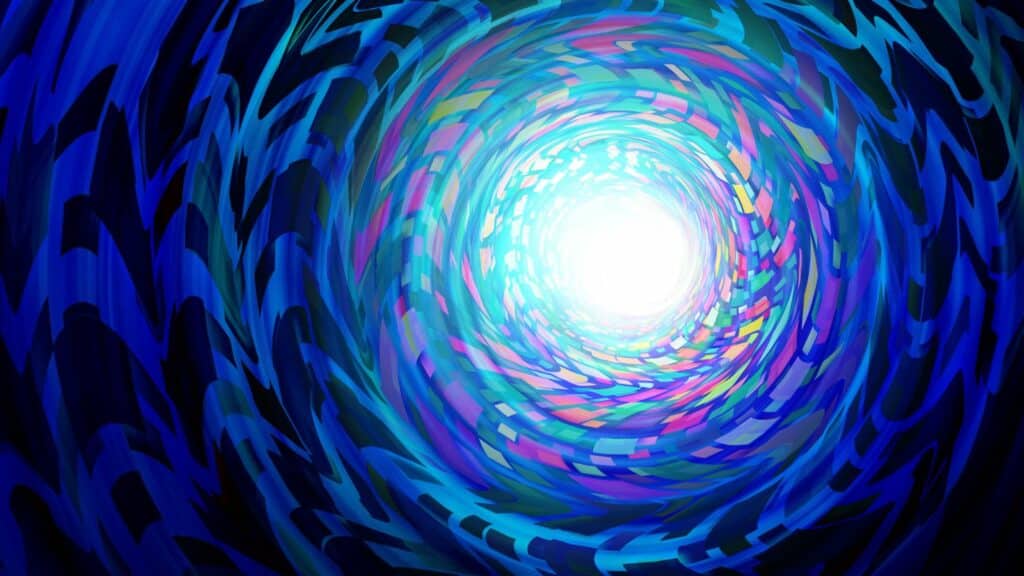 Coming Soon: What are Scientific Breakthroughs in Biology? 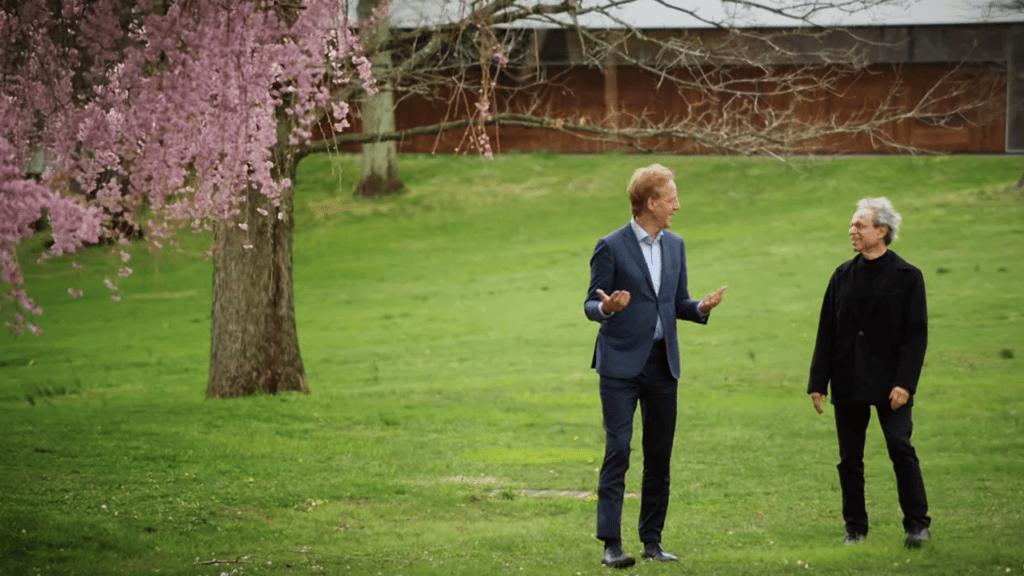 What Are Scientific Breakthroughs In Physics? 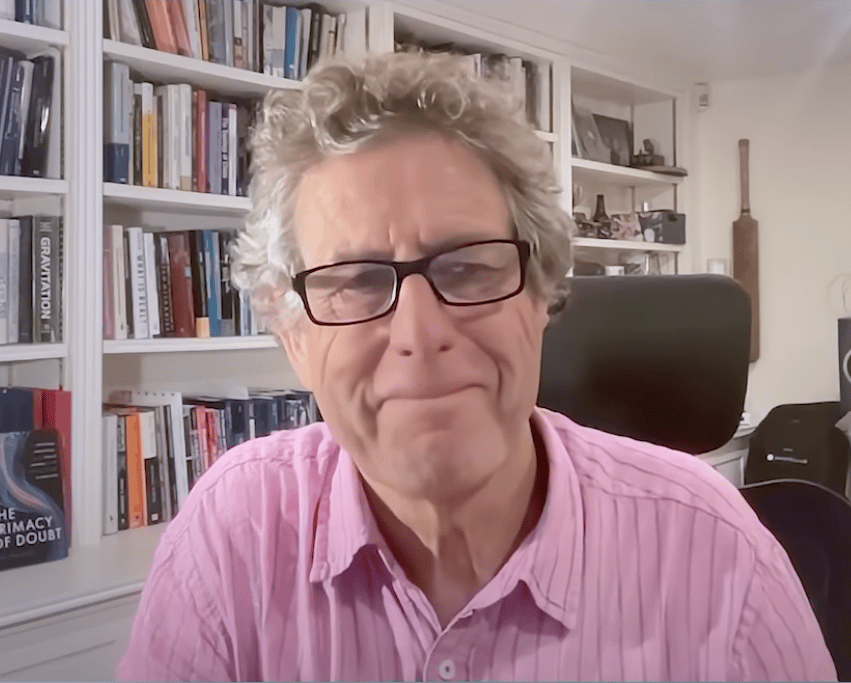 Tim Palmer on Doubt: From Quantum Physics to Climate Change 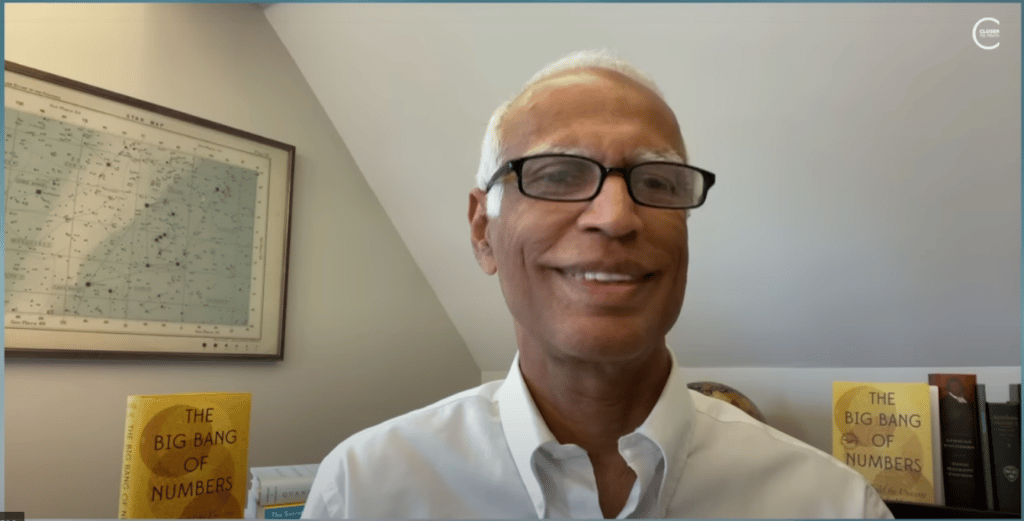 Manil Suri on How to Build the Universe with Math 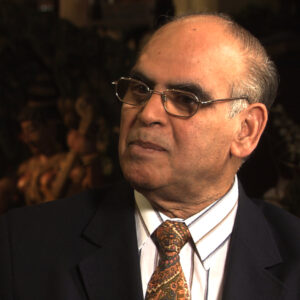 Robert Lawrence Kuhn
VV, I would love to believe in God. Evil is a major impediment. Much in Christian theology deals with the problem of evil. How does Hindu philosophy and theology deal with evil?
Varadaraja Raman
From the Hindu perspective God is beyond the categories of good and evil, up and down and so on. So from one perspective there is no such thing as good and evil such as we perceive them from the gods' perspective. And at the same time the view of God that we have, that most religions have, is one of absolute goodness, absolute mercy, absolute charitable feelings and so on.

Now these qualities cannot be there without their opposites (ph.). By the very nature of picturing God in these terms we are creating the opposite also. And, therefore, if there is to be a God with these attributes and who is the creator of everything, then such a God cannot but help create the other things also.

So it is a logical problem that we are facing in explaining this. But from a more gentle perspective, the Hindu explanation of suffering in the world, because we need to distinguish between evil as brought by nature and the suffering that individuals experience, that is explained in terms of the law of karma.

You might have heard of that term. Essentially, it is simply the following. That our actions—all of our actions may be categorized into two broad classes. There are totally innocuous, ineffective acts and actions such as maybe when you sneeze or when you—when you drive to a friend's house and so on, but there are actions which are consequential.

And the word karma in this context refers to consequential actions. That means actions which have an impact either on one's self or on others. And these impacts may be good or bad. Now from the Hindu perspective, just as there are laws of nature, there are also laws of moral nature.

And what that means simply is that every consequential act has a reaction which is the effect on the perpetrator of the action. And, therefore, the suffering that we see or the good fortunate that we enjoy, all these are results of what we, ourselves, have done previously.

Robert Lawrence Kuhn
Previously in another life?
Varadaraja Raman
And that is the extension, therefore, of this hypothesis if you want to take it that way. Now if you, therefore, accept this, then the idea becomes the (inaud.). When I don't remember doing anything bad that I should suffer, then the explanation is, well, that's because you don't remember your past birth (ph.) or that I'm doing something now and now the way I am passed 90 nothing good seems to have come from all the good things.

Well, wait. You will have it in the next world. So the idea of reincarnation is closely linked to the idea of the law of karma.

Robert Lawrence Kuhn
Well, what about someone who does terrible evil in this life and seems not to suffer terribly much for it?
Varadaraja Raman
Exactly. And that is why the notion of getting away with murder doesn't exist in the karmic world, in the law—world of law (ph.), because that person is going to pay for it in another birth. Now what is interesting as I see in the law of karma formulation of (unint.) is that when something bad happens, you don't point a finger to God but to yourself in another incarnation.

And it is, therefore… In a sense, it is like fatalism but it is not a fatalism that is ordained by God but something that we, ourselves, did. At the same time it is also free will because it gives you the opportunity to change your own condition for the future by behaving better this time.

And so the law of karma is the answer from the Hindu perspective to the problem of evil.

To explore scientific Breakthroughs is to find theories or discoveries that challenge conventional wisdom, change patterns of thought, provide novel frameworks for research....

Coming Soon: What is Philosophy of Scientific Breakthroughs?

The mysteries of life constitute the science of biology. But solving biological mysteries often require Breakthroughs: new, even radical ways of thinking that disrupt current...

Coming Soon: What are Scientific Breakthroughs in Biology?

What Are Scientific Breakthroughs In Physics?

Tim Palmer discusses his new book, The Primacy of Doubt: From Quantum Physics to Climate Change, How the Science of Uncertainty Can Help Us Understand Our Chaotic World. In...

Tim Palmer on Doubt: From Quantum Physics to Climate Change

Mathematician Manil Suri talks about about his insightful new book, The Big Bang of Numbers: How to Build the Universe Using Only Math. He explores if math describes the...

Manil Suri on How to Build the Universe with Math