We explore Jewish philosophy, and topics in metaphysics, through the lens of analytic philosophy. In Jewish history, how important have been arguments for, and against, the existence of God?

Tyron Goldschmidt is Visiting Assistant Professor of Philosophy at Wake Forest University. He works primarily on metaphysics, philosophy of religion, early modern philosophy and medieval philosophy. He has published on these subjects in various academic journals. 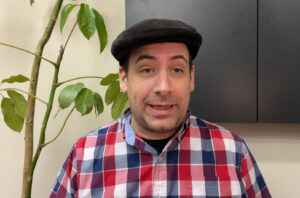